The Games That People Play 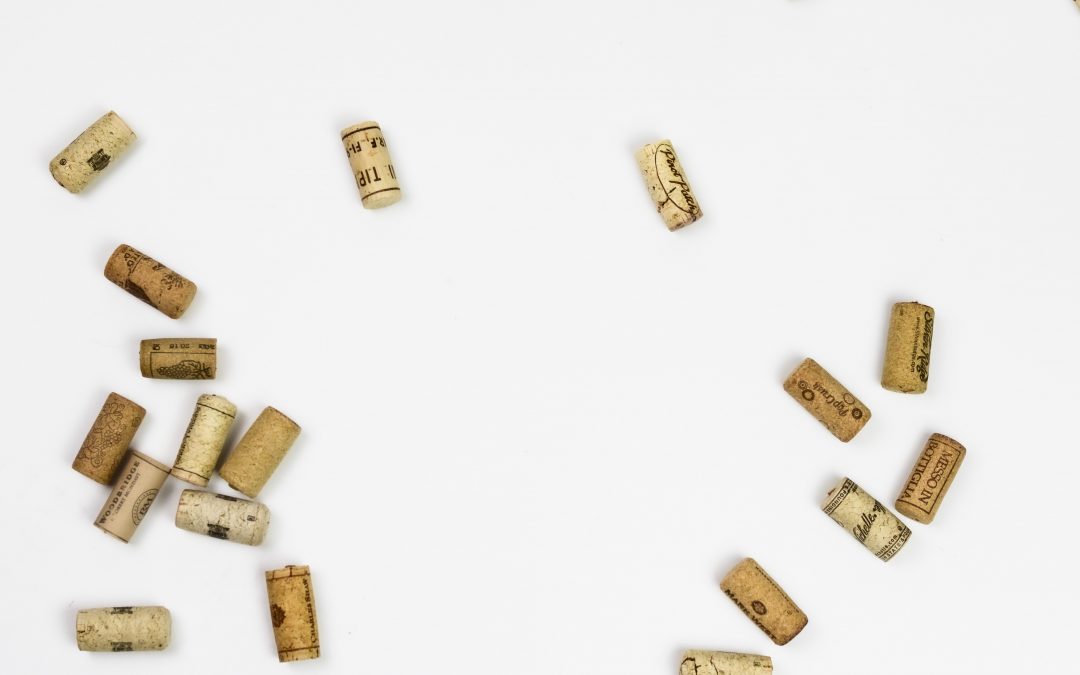 This article was first published in Wine Hunter magazine

It is the Australian ethos to seek out some sort of sport whenever two or more people gather in a social circle. Whether this takes the form of a Sunday afternoon of backyard cricket or a game of two-up on Anzac Day, the agenda is competition, usually a bet, and a winner. So, it is not surprising that when it comes to the consumption of wine then there must be a game in it. Unlike beer drinkers, the average wine imbiber is not interested in drinking their companions under the table, although there is probably a few around.

The now famous wine options game, although basically a bit of fun, is an excellent way to learn more about wine. Masking the wines, so as the label is hidden, makes you assess the wine on its merit alone. You are not influenced by the wine’s label and its reputation and there are many examples where a mass produced quaffer has been classed as a top premium boutique wine. It also makes you concentrate on the aromas and flavours of the wine.

The game was developed by Len Evans OBE. Wine Options started in Sydney when some of the ‘boys’ went back to Evan’s home after a big Chateau Thabilk tasting. Len picks up the story “I went down to the cellar, picked a bottle, decanted it and instead of saying ‘what is it?’ I said ‘is it French or American, where the word option came from I cannot say” sounds so simple doesn’t it?

During his time at the Chevron Hilton and, as patron of Bulletin Place in Sydney, he hosted a regular options game at the Monday Table ‘Club’ with wine identities such as James Halliday and John Beeston. The classic game consisted of a set of five questions starting with the general and moving to the more specific. Each player takes a turn at presenting a wine to the other players. A starting options question could be about the wine’s nationality, for example, is the wine Australian or French? You go on to ask questions about the variety, age and finally the region and producer. “There is a certain amount of psychological assessment which can be applied” says Evans, “you do hear inflections in peoples voices, and when the same people gather regularly you get to know each others cellars and their likes and dislikes.” A mild wager can come into the game with either matchsticks or money. For instance each player could start with a few dollars of 5c pieces and each question they get wrong they loose a coin to the kitty. This way you stay in the game and the winner is the person with most money left after all the wines have been tried.

The wine samples should be chosen with care to suit the group, and not ‘left field’ examples that no-one would pick. The Monday Table players at Bulletin Place had this problem early on and restricted wines of this nature to an annual ‘Deviates’ Day where Russian champagne and Lebanese cabernets made their appearance.

If you decide on playing an options game over dinner it is a good idea to serve the wines from decanters or simply a water jug. This will avoid giving away clues as to the wines identity by exposing the bottles shape. Sounds a little devious, but producers such as Rosemount have a distinctive bottle top for their range of wines, and while you are at it, hide or throw away the corks. Remember also that certain styles of wine are traditionally sold in certain bottle shapes. Riesling are usually sold in long slender bottles, know as Alsace bottles. Shiraz and Chardonnay are found in Burgundy bottles with sloping shoulders and Cabernet Sauvignon in Bordeaux bottles with straight shoulders. You could transfer the wine into another (clean) wine bottle instead of a jug or decanter.

Len also occasionally plays a round-table knock out game. I recently tried this out with 10 friends, all with an interest in wine, some more knowledgeable than others. We each brought a masked wine and if the laughter is anything to go by, everyone enjoyed playing, the key is to keep it light hearted. You basically have to make a comment about the wine that is true. So the novice tasters could start by playing it safe and declaring “it’s a white wine” or you could make things harder and try and knock people out by declaring the variety or region early on therefore forcing the person next to you to name a winery from that region. The winner is the person who names the wine and the vintage.

As one of Australia’s leading after dinner speakers Len Evans is also the authority on the ‘mass’ wine options game. This is used as a finale to a large social gathering but requires an after dinner raconteur with flair, “The largest game I’ve hosted was for 1250 people” boast Evans. Once the masked wine has been served to all the guests the speaker asks everyone to stand up and they proceed ask a number of questions about the wine, usually five, with normally two options for an answer to the question. The audience are given a few seconds to think about it and the speaker can give hints, either informative or sometimes misleading!!!! You are then asked to choose an answer, if you get it wrong you sit down. I have been to many dinners where ‘mass’ wine options have been played and it always a pleasant surprise how quickly esteemed wine makers sit down! “The beauty of the game is that anyone can win” Len adds.

Does this all sound too hard? Do you feel you should leave it to the experts? Take heart. In trails done at the University of California’s Department of Viticulture and Oenology only 39% of trained tasters could identity Cabernet Sauvignon and just 14% correctly identified Merlot! Professor and Sensory Scientist Dr Ann C. Noble notes that the amateur taster sometimes has a better hit-rate due to them having a smaller amount of experience and therefore a clear cut decision is made easier. The master wine tasters have a vast memory database to consider and can easily get confused.

Other games that people can play with wine now include a board game. The ‘Wine Master’ is an enjoyable board game devised in 1998 by Marita and Chris Oakley from Queensland. The board game follows the usual ‘first past the post’ format and is laid out with chance cards on categories such as general wine knowledge, wine terminology and grape varieties, quotations, on international as well as an Australian categories, if you answer correctly you keep going. The idea is that you can have fun whilst learning more about wine. There is an option to include a blind tasting section to the game which involves each player or team presenting a wine, and asking option style questions to the opposing team, who, during the course of the game, ‘land on the tasting square’. The questions take a ‘multiply choice’ format and vary in difficulty, some requiring a good deal of Australian wine knowledge, whereas others rely on good fortune such as “In ancient Babylon the Tavern keepers traditionally were a)

men b) women c) eunuchs d) slaves or e) retired soldiers. (the answer is B, women of course!)

The key to using the game is to gather like-minded keen wine people together and to form teams. The recommended retail price is $69.00 and is available from a number of cellar doors, through their web site at www.winemaster.com.au or by contacting Marita and Chris on 07 5532 6398.

Whist we are on team events the most renowned options competition in Australia is organised by WineState Magazine. This national annual event is the largest wine options competition in the world. It is staged in a number of cities and consists of teams of four tasters. Eight wines are served, four white, four red and five questions are asked for each wine. Although the rule may change each year there is usually four team questions and one individual question. The winning state teams go onto a national final.

We probably take wine too seriously. When all is said and done, it is only a drink. However, to get a little fun out of trying different wines and perhaps learn a little more, whilst in the company of friends, is another way to enjoy wine.