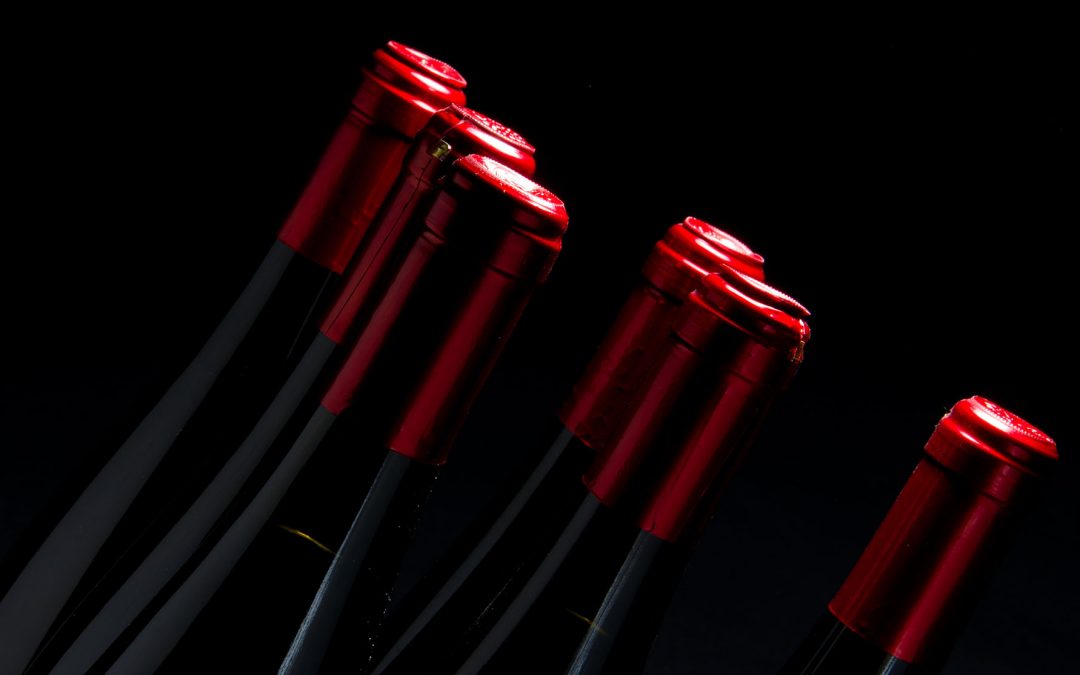 Buyers of investment wines have to be aware of fakes, and with the rise in popularity of internet
shopping the opportunities for fraud is increasing.
Some figures put the amount of counterfeit wine as high as 5% of the market and it is only going to
get worse. You have only got to look at other consumer goods such as handbags or sunglasses to
realise that wine is going be targeted. In some people’s eyes all wines taste the same so why not
forge the label and put an inexpensive wine in the bottle.
Police have uncovered counterfeit bottles of Grange, especially the 1990 and 1991 vintage, and other
poorly re-corked bottles of Grange, containing a lesser wine, have been discovered at the Penfolds
re-corking clinics. There are many stories about counterfeit wines from across the globe. In 2008 a
catalogue at an auction in New York listed the sale of Domaine Ponsot Clos Saint Denis 1945, which
was a very rare find indeed, considering that the Domaine did not produce that particular appellation
until 1982!
The problem with counterfeit wine is not only restricted to premium brands. On a larger scale fake
bottles of Rioja, a premium wine region in Spain, were discovered for sale on P&O ferries in Europe,
as well as through an English supermarket. Spanish police estimate that one million bottles of a La
Mancha wine (a more inferior region) were re-labelled as Rioja and sold at a higher price. In 2010 a
Tesco customer questioned the taste of his Pouilly Fuissé and then noticed how the label looked
more akin to a photocopy than the real thing.

Checklist for detecting and avoiding a fake: